What Is Free Spirit Airlines?

Free Spirit Airlines was an Australian airline that embodied the small business spirit, but now it is a site dedicated to the aviation industry. As with most airlines that can be found in any UK business directory that handles global travel, Free Spirit was a global brand, with the enormity of outgoings that befit any airline determined to have a market share. 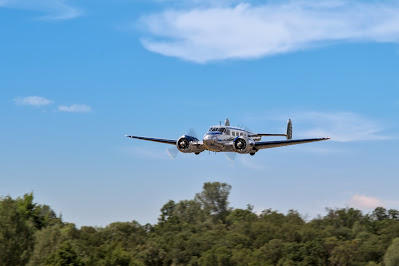 It is, of course, no surprise that an airline that has recently ceased trading did not have the wealth of years necessary to navigate through choppy times.
Originally, Free Spirit Airlines was conceived in as recent a time as 2012. However, it's first planned route, from Essendon to Burnie, was hatched later, in October 2014. Later still, in 2015, the airline purchased it's first craft, a Beechcraft 1900 from West Wing Aviation.
The first flights from the fledgeling airline begain on 30 April 2015, but ceased the very next day! The reason? As a fledgeling airline, it's staff were being poached by competing airlines. That is a real reality check, to have your staff head hunted the very day AFTER you commence your operations...however, that is the reality of global commerce, and a hard but necessary lesson for Free Spirit.

The continued existence of Free Spirit Airlines has continually been under threat. The airline was given a notice to vacate in 2018, and despite plas to extend it's aviation routes into New South Wales from Victoria, the airline seems destined to struggle, if not cease entirely.
The advent of the global Covid Pandemic has further exacerbated cost pressures in the aviation industry, and Free Spirit Airlines is no exception to this trend. As soon as further information becomes available as to the eventual fate of the airline, we will, or course, let you know.
Free Spirit Airlines Merimbula Rex Victoria